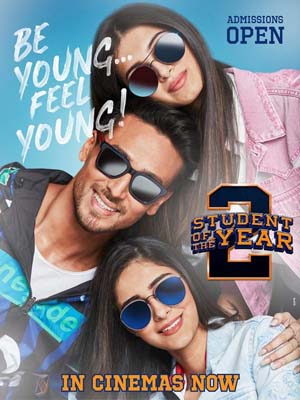 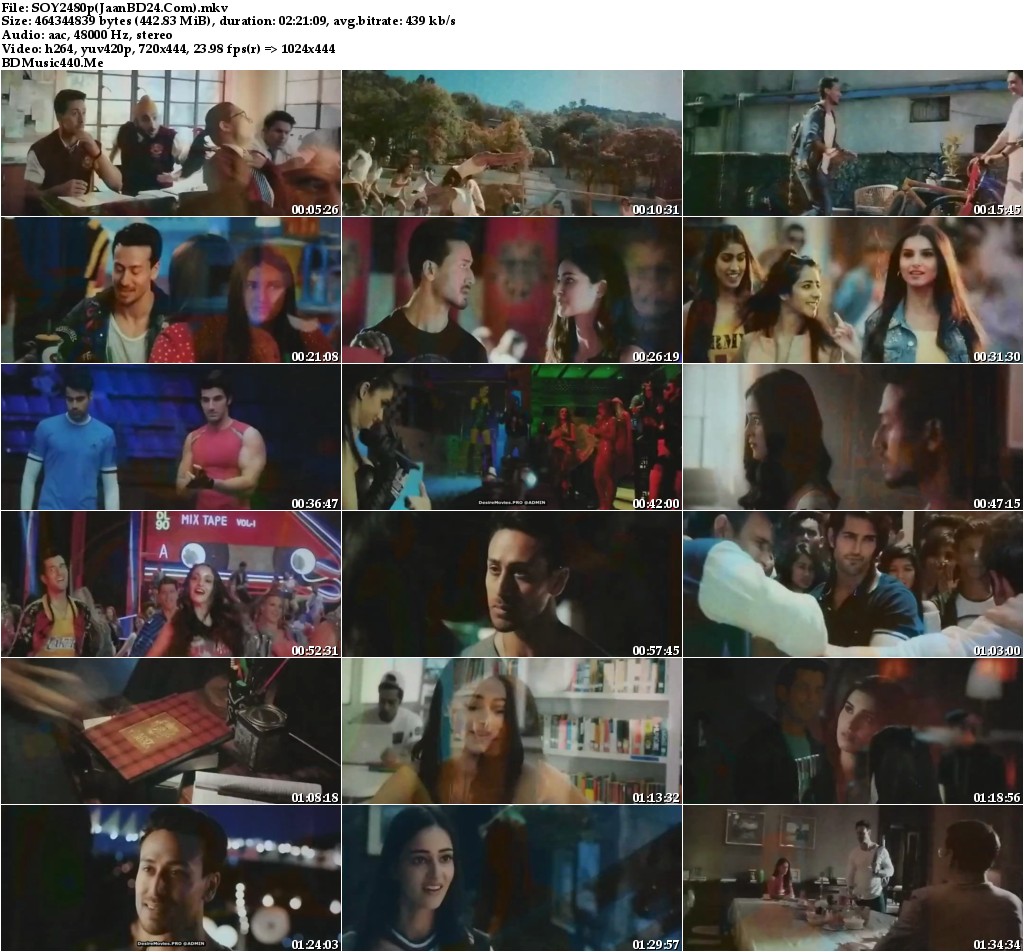 Student of the Year 2 is a sequel to the 2012 Karan Johar-directed romantic comedy-drama Student of the Year. Shortly after the commercial success of the first film, a sequel was announced by the producers. In November 2017, a press release by Dharma Productions revealed that the sequel is slated to release in 2018; it would be directed by Punit Malhotra and star Tiger Shroff in one of the leading roles. The film was announced four years after Malhotra’s previous directorial Gori Tere Pyaar Mein (2013). It was to be produced in association by Johar’s Dharma Productions and Fox Star Studios. The film’s announcement by the company initially conflated with that of their another production, Dhadak (2018), which roused speculation that Ishaan Khatter would star in the film. Johar denied the news and stated that the reports were “baseless and untrue”.

The announcement did not reveal the rest of the cast; Media reports speculated that either Disha Patani or Ananya Panday, daughter of Chunky Pandey, would play the leading lady opposite Shroff. In April 2018, Johar announced that the film’s female leads would be Panday and Tara Sutaria, and it would be both their film debuts. The announcement wasn’t well-received by the public, who accused Johar of nepotism.[9] Prior to confirming Student of the Year 2 as her film debut, Sutaria had auditioned for the role of Princess Jasmine in Disney’s Aladdin (2019) but lost it to Naomi Scott. Television actor Abhishek Bajaj made his film debut by playing a friendly rival to Shroff’s character. Harsh Beniwal, a YouTuber, also makes his film debut as a Sikh student; in preparation for the role, he put on weight and grew a bear