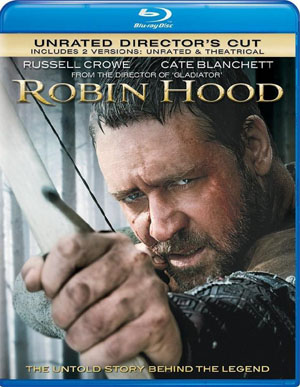 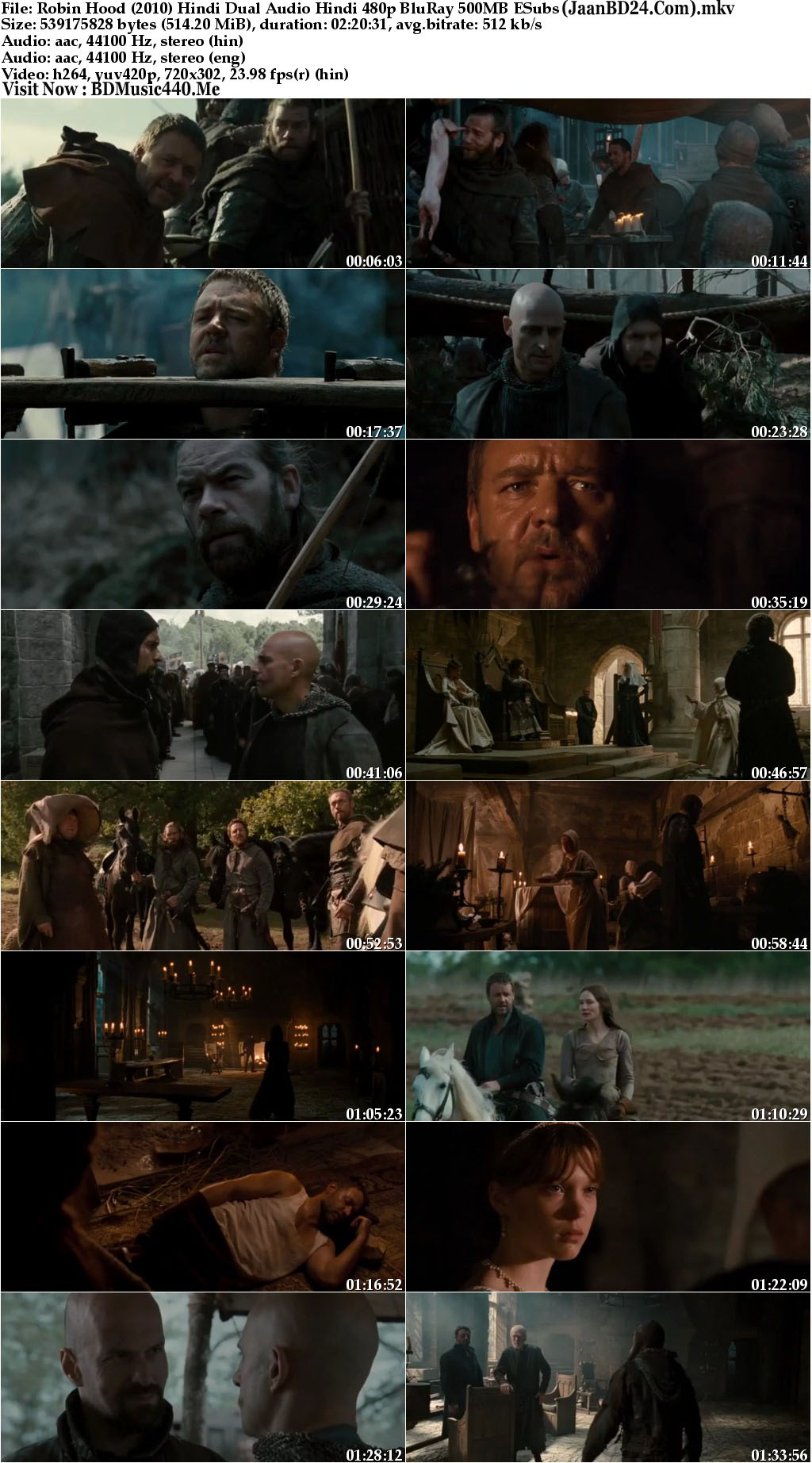 Robin Hood Film Action In the year 1199, Robin Longstride (Russell Crowe) serves as a common archer in the army of King Richard the Lionheart (Danny Huston). A veteran of Richard’s crusade, he now takes part in the siege of Chalus Castle. Disillusioned and war-weary, he gives a frank but unflattering appraisal of the King’s conduct when the King asks his opinion, and Robin and his comrades—archers Allan A’Dayle (Alan Doyle) and Will Scarlett (Scott Grimes) and soldier Little John (Kevin Durand)—find themselves in the stocks.

When the King is slain during an attack on the castle, Robin and his men decide to free themselves and desert. They come across an ambush of the English royal guard by Godfrey (Mark Strong), an English knight who has conspired with King Philip of France to assassinate King Richard. After chasing Godfrey away, Robin decides to take advantage of the situation by having his men impersonate the dead English knights to return to England. Before they depart to sail across the Channel, Robin promises one of the dying knights, Sir Robert Loxley (Douglas Hodge), to return his sword to his father in Nottingham