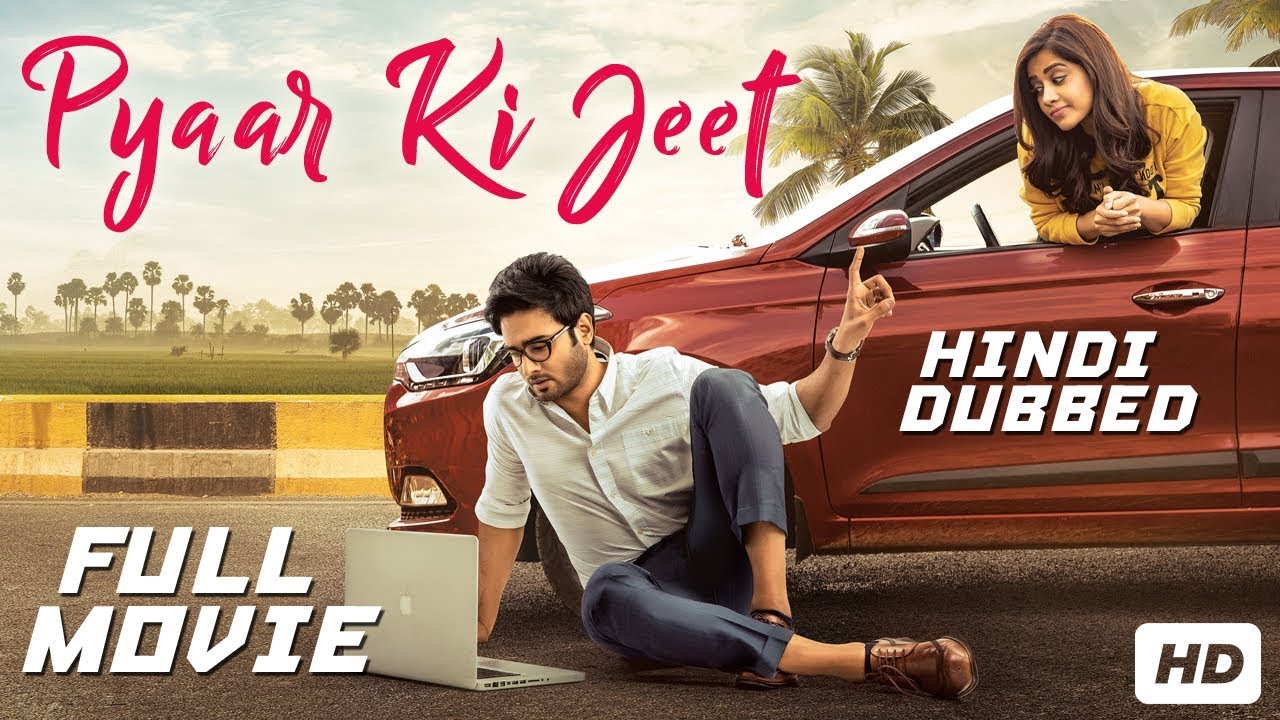 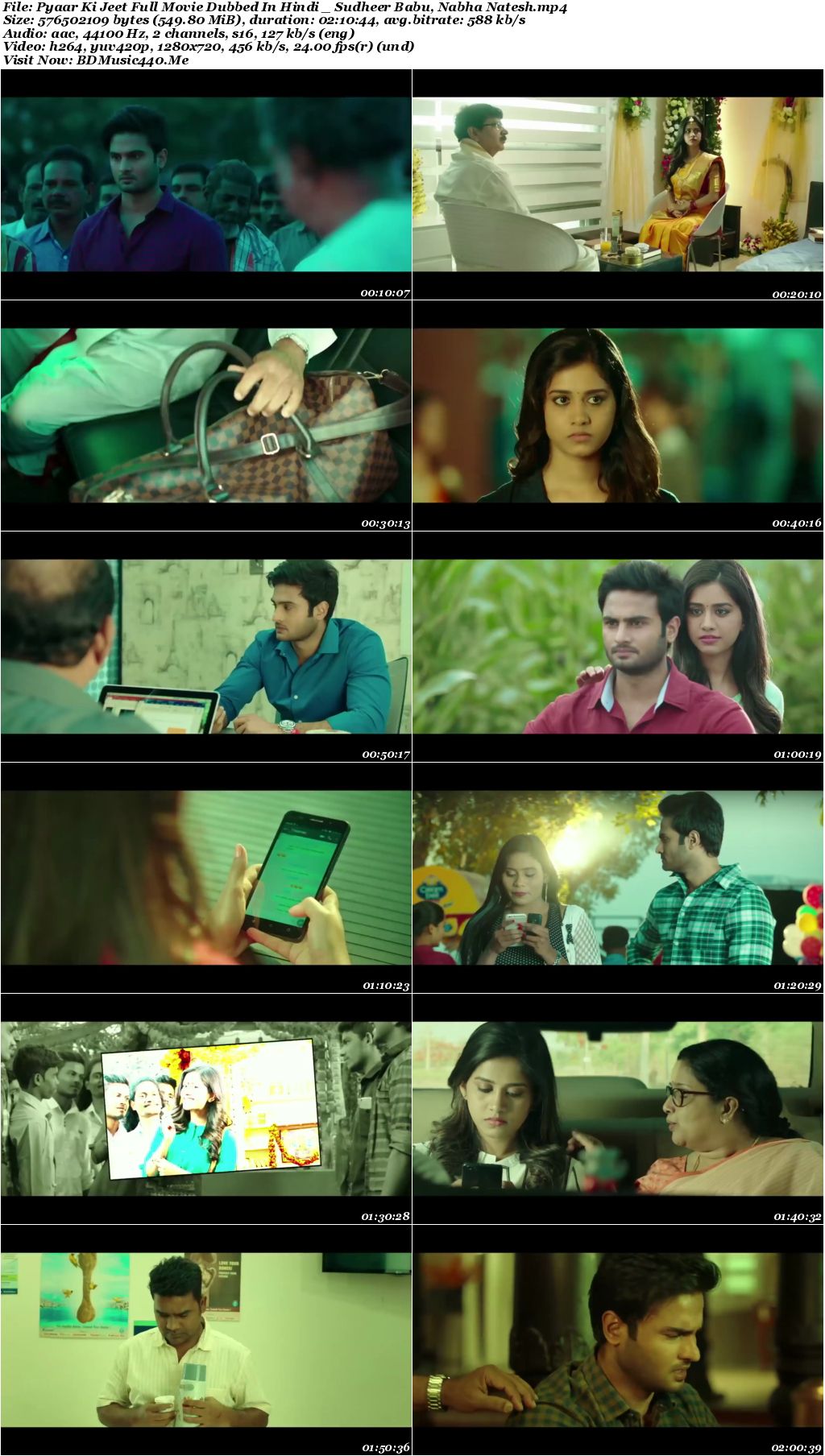 The actor, who is popular as Circuit from ‘Munna Bhai’, added that he has absolutely no reason to complain.
With films like ‘Golmaal’, ‘Dhamaal’ and ‘Salaam Namaste’, the 50-year-old has made a name for himself in the comedy genre. What about getting typecast? “When a comic actor does a serious role, they start looking odd… The serious films that I have done, nobody said anything… they instead said ‘you were good’. In ‘Seher’, nobody could believe it was the same guy. I thankfully proved that I have worked everywhere,” he said. The ‘Jolly LLB’ actor added that he tries to play all his characters “very differently”. The problem lies when you do the same thing over and over again in every film,” he said. Asked if there is anything else he aspires to do, he said: “I can’t think like that. I go script by script and film by film… That’s how it is. I hope somebody writes something interesting and makes me do that.”