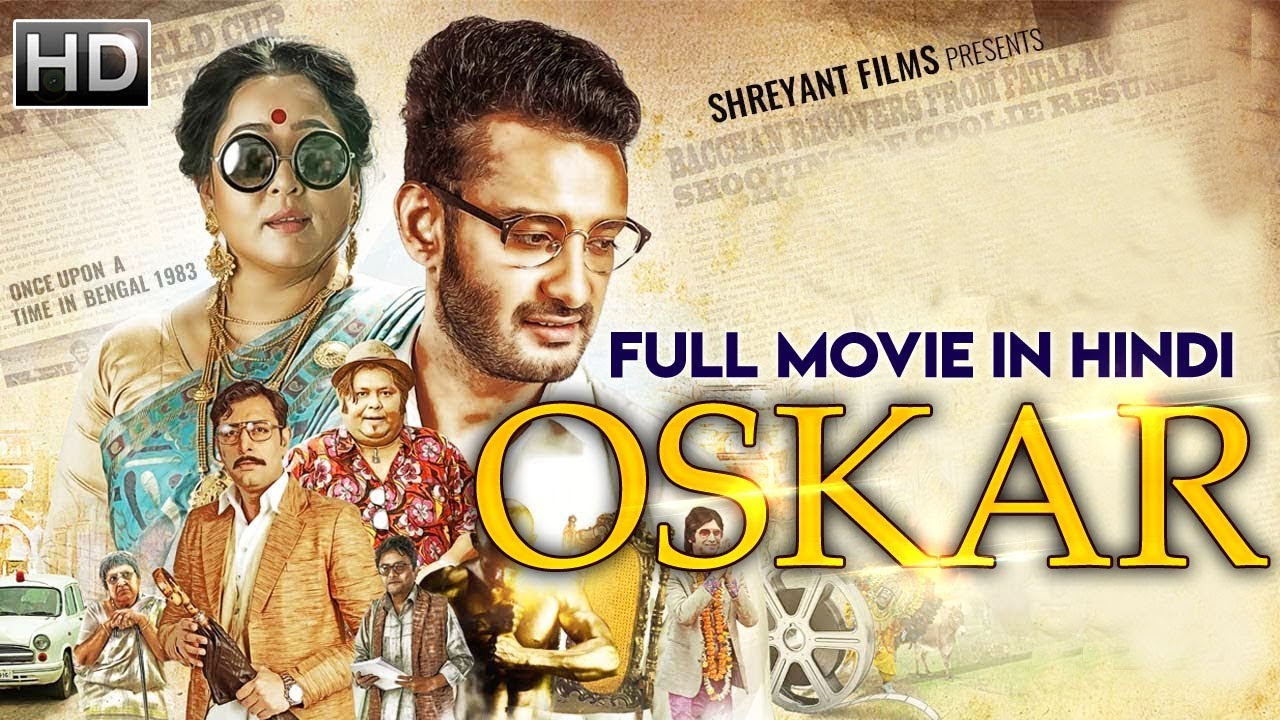 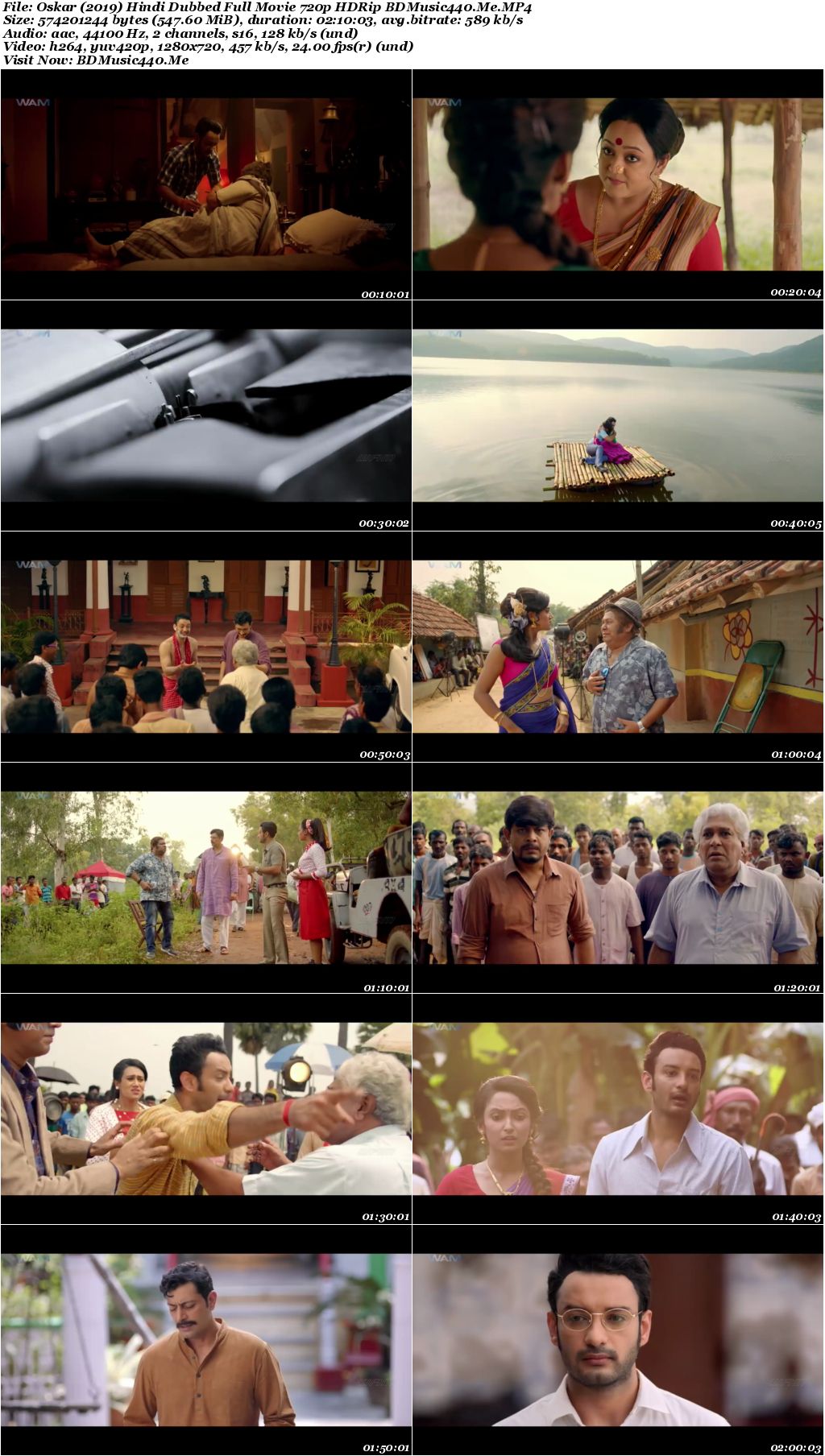 Bollywood star Arjun Kapoor is gearing up for the release of his upcoming film ‘India’s Most Wanted’. The makers unveiled the trailer of the film which highlighted the number of blasts that took place from 2007 to 2013. Now, the makers gearing up for the release. Recently, Arjun Kapoor took to his Twitter handle to share a new video and introduced the antagonist. He took to his Twitter profile and shared a video and introduced the ghost who bombs. The film is inspired by a true incident where five unlikely officers from Bihar who captured one of India’s most dreaded terrorists, without a single bullet being fired. He is dubbed as ‘India’s Osama’. He wrote, ”He knows no fear, he has no name. He’s the ghost who bombs. Catch India’s Osama in cinemas on 24th May. #IndiasMostWanted @rajkumar_rkg @foxstarhindi @raapchik_films @saregamaglobal #IMW”. Reports suggest that Yasin Bhatkal’s capture is the subject of the film. Check out his post here