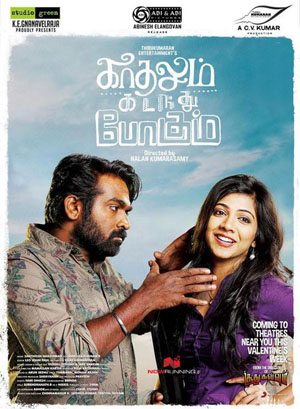 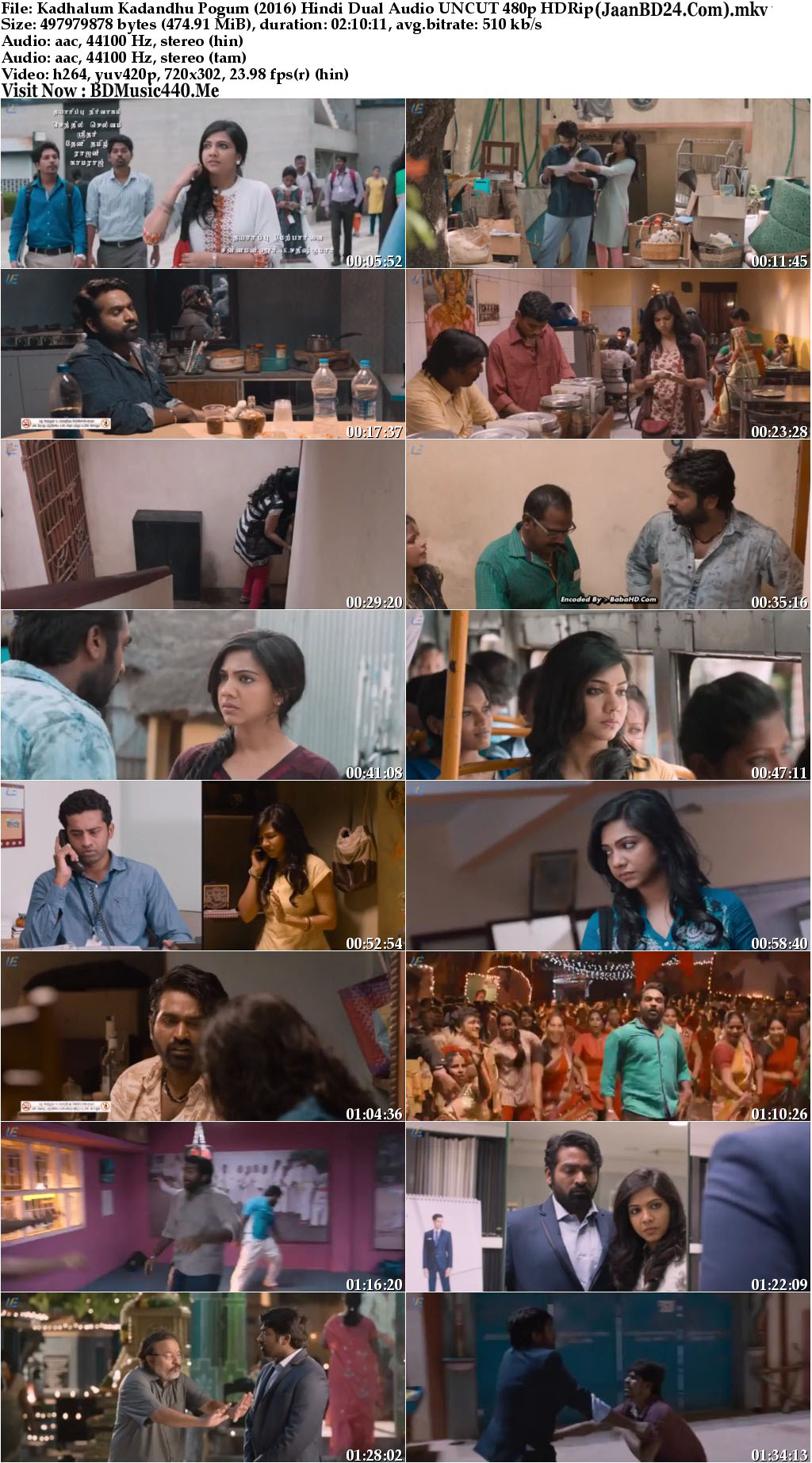 The film had an official launch in April 2015 and began filming, with Dinesh Krishnan announced as the cinematographer and Leo John Paul as editor. The film was developed under the title of Eskimo Kadhal, but was later renamed as Kadhalum Kadandhu Pogum