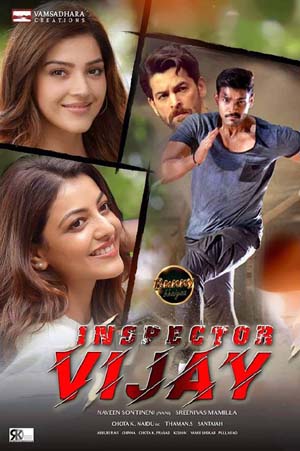 Actors Vijay Sethupathi and Andrea Jeremiah have dubbed the Tamil dialogues for Avengers: Endgame. While Vijay has dubbed for Iron Man, Andrea has done so for Black Widow. The dialogues have been written by director AR Murugadoss.

Joe Russo, one of the minds behind Avengers, was in India to launch the anthem. Speaking about the film, Joe said that wrapping up 10 years of storytelling was not at all an easy task. “It was very difficult. There’s a lot of focus on a lot of characters, and (has) an incredible amount of stories… (It is) 11 years of narrative culminating in one movie,” said Joe, one-half of the Russo brothers. Avengers: Endgame will be the last in the 22-film generation including Spiderman, Iron Man. The film is slated to release on April 26.