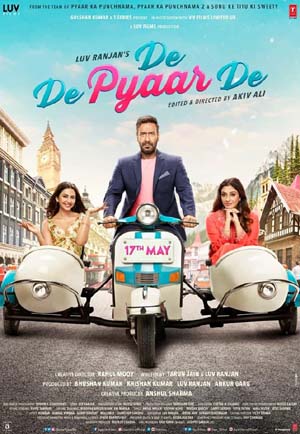 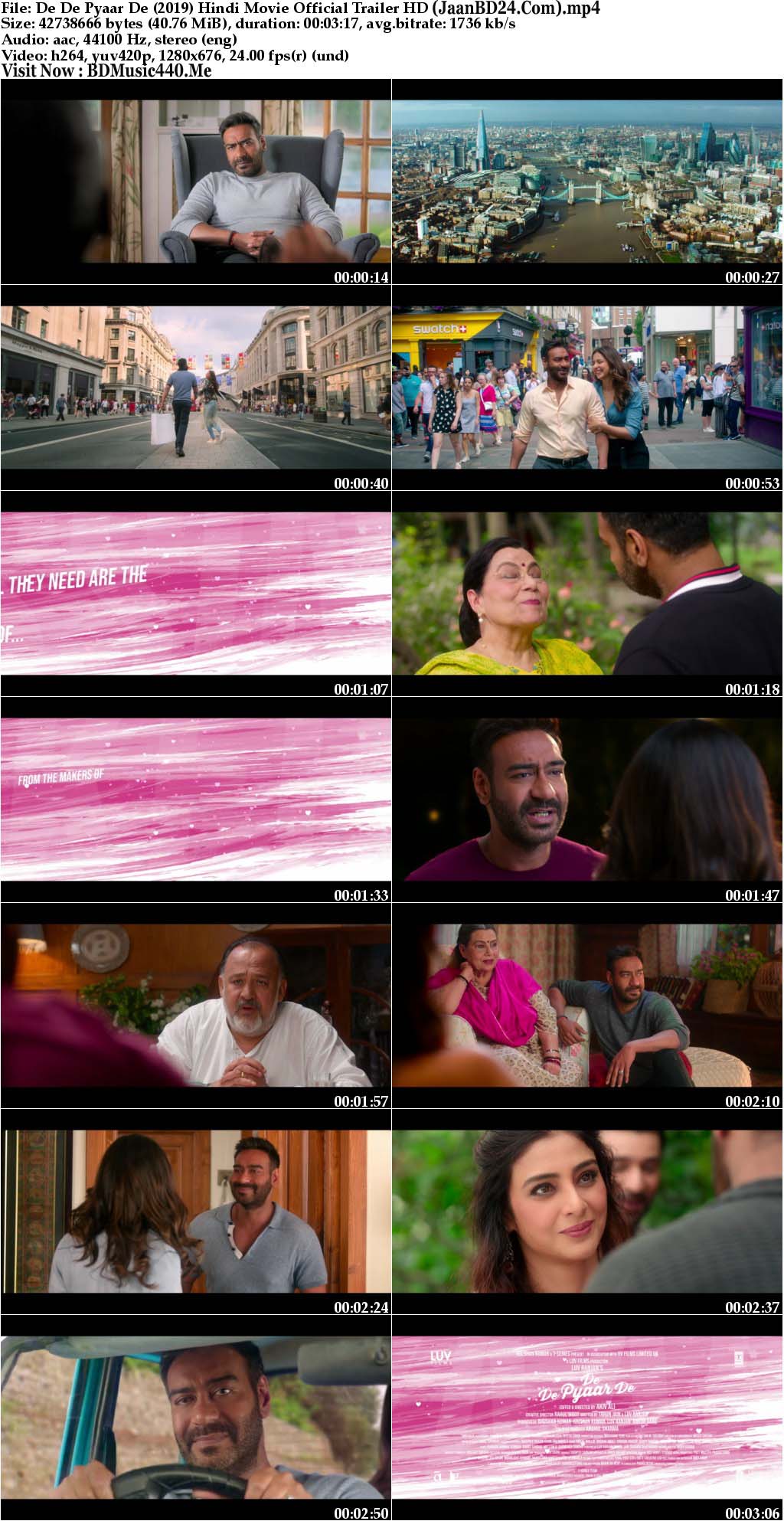 Principal photography commenced from 19 January 2018 at Mumbai. In June 2018, Singh revealed that fifty percent of the filming is completed. The next schedule of the film commenced in July 2018 at London. In August 2018, Devgn and Rakul Preet commenced their next schedule in Kullu Manali The film’s soundtrack was composed by Amal Mallik, Rochak Kohli, Tanishk Bagchi, Vipin Patwa, and Manj Musik, with lyrics written by Kumaar, Kunaal Vermaa, Garry Sandhu, Mellow D and Tanishk Bagchi. It was released by T-Series on 15 May 2019. Reviewing the soundtrack, Shreya Paul of Firstpost wrote that the music is “is as problematic as the plot seems to be”, noting that it “doesn’t do much to evoke any worthy reaction from listeners, except for maybe a sigh of disappointment”. Paul, however, praised “Dil Royi Jaye” for “stand[ing] apart” from the rest of the songs