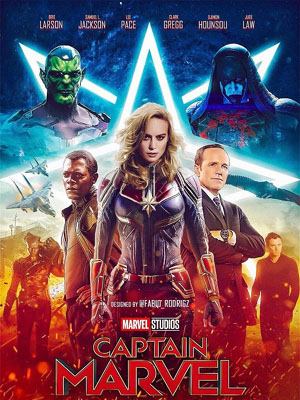 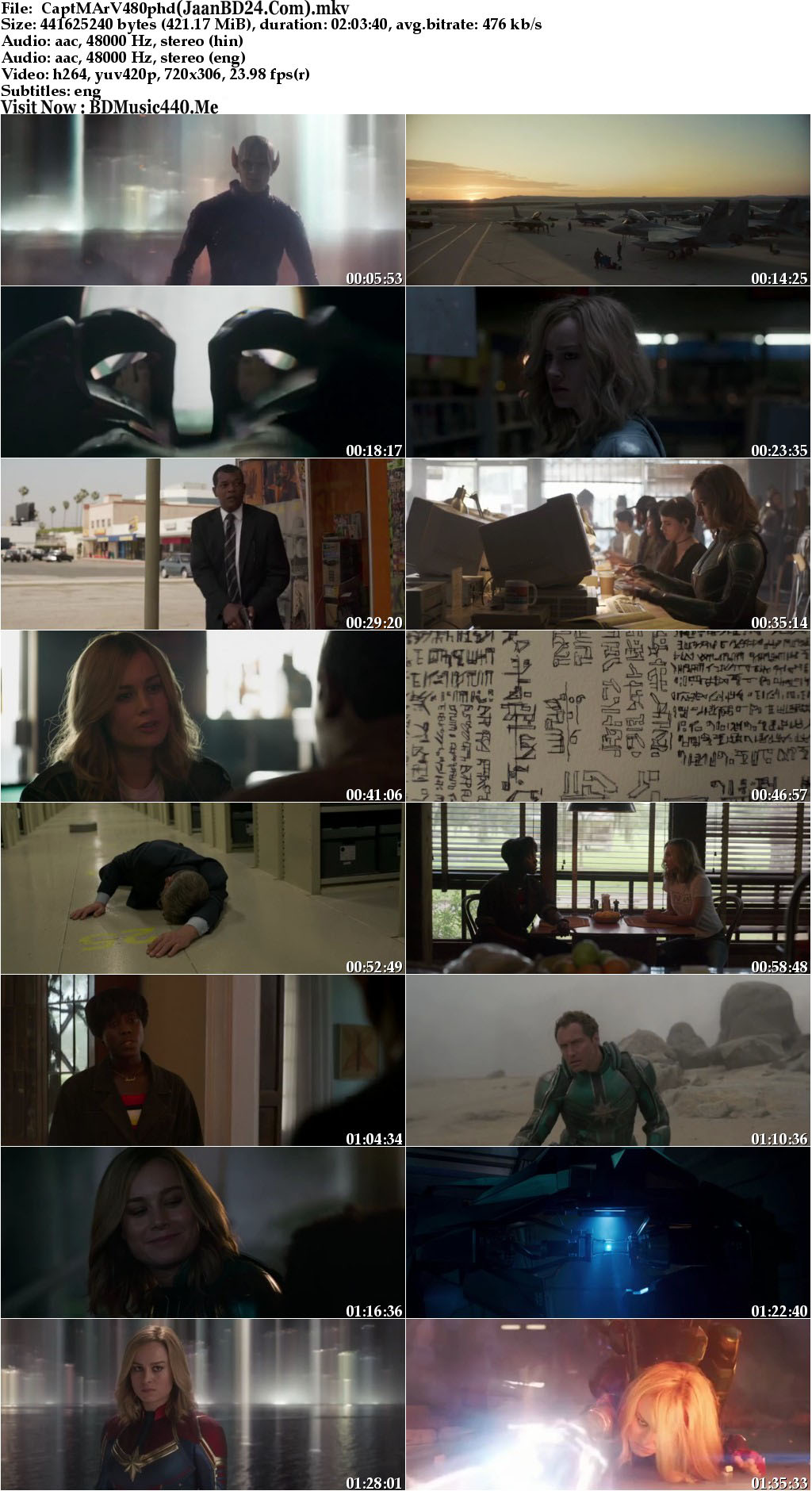 Development of the film began as early as May 2013. It was officially announced in October 2014 as Marvel Studios’ first female-led superhero film. Nicole Perlman and Meg LeFauve were hired as a writing team the following April after submitting separate takes on the character. The story borrows elements from Roy Thomas’s 1971 “Kree–Skrull War” comic book storyline. Larson was announced as Danvers at the 2016 San Diego Comic-Con, with Boden and Fleck hired to direct in April 2017. Robertson-Dworet soon took over scripting duties, with the remainder of the cast added by the start of filming. Location shooting began in January 2018, with principal photography beginning that March in California before concluding in Louisiana in July 2018. Jackson and Gregg—who, among others, reprise their roles from previous MCU films—were digitally de-aged in post-production to reflect the film’s 1990s settingaptain Marvel premiered in London on February 27, 2019, and was theatrically released in the United States on March 8, 2019, in IMAX and 3D. The film has grossed over $1.1 billion worldwide, making it the first female-led superhero film to pass the billion-dollar mark. It is currently the second-highest-grossing film of 2019, and became the ninth-highest-grossing superhero film of all time as well as the 22nd-highest-grossing film overall. Critics described it as “entertaining”, “enjoyable” and “savvy”, and praised the performances of Larson, Jackson, and Mendelsohn