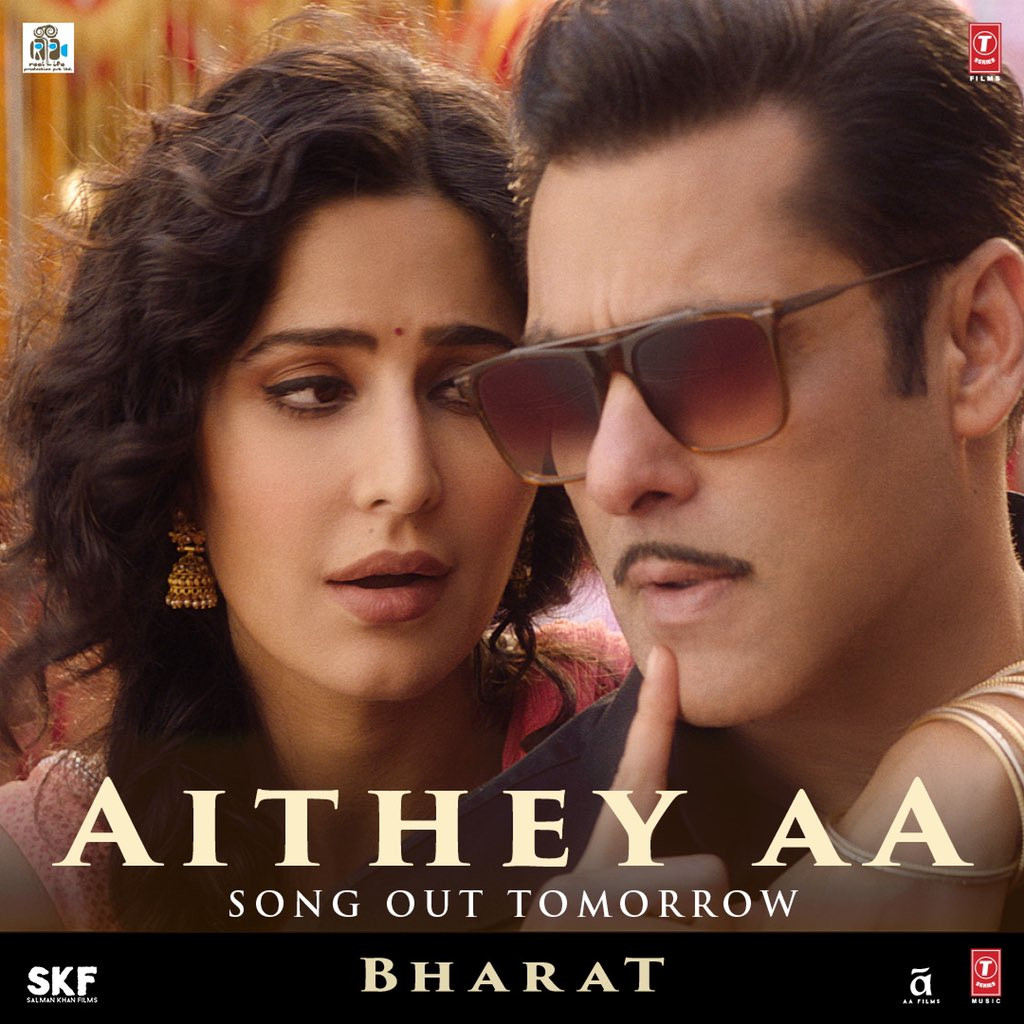 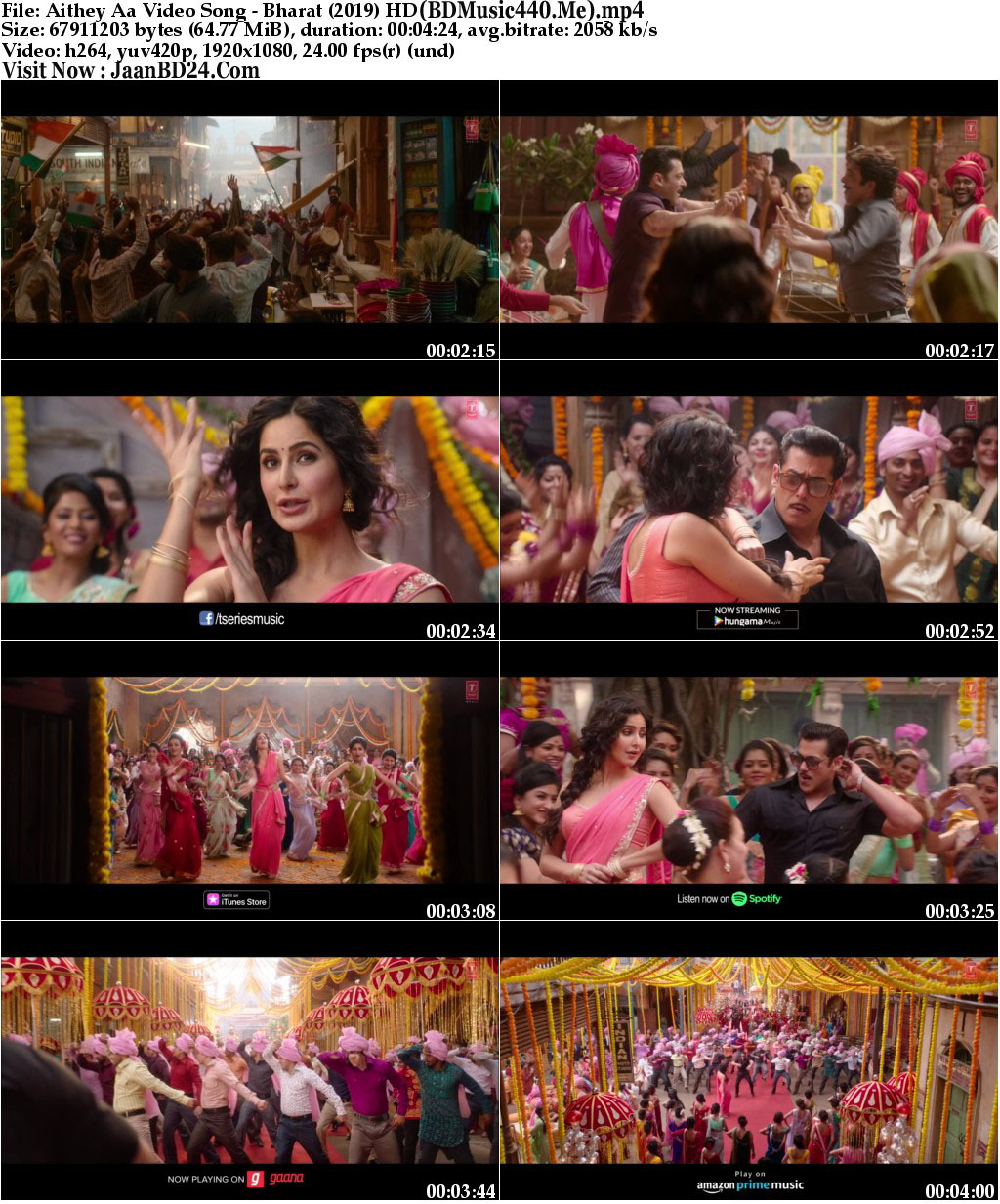 There’s no secret that besides being a good actor, actress Disha Patani is a brilliant dancer which she has proven with her every song outing.

The actress works hard to get her moves perfect and the testimony of the same is the practice videos of Disha Patani shared on her social media.

The first song from the album ‘Slow Motion’ has garnered immense appreciation from all across, where the killer moves of Disha Patani shaking a leg with the superstar Salman Khan is a treat to watch. The song has gripped the nation with an unusual slow motion.

Popular amongst the brands, the actress has emerged as the youngest brand ambassador for many brands and also the first Indian face for the International brands.

The fitness icon has been treating her fans with her bodacious dance moves and intense acrobatic stunts with a range of sneak peek into her routine.

Mumbai: After raising the temperature with her ultra sensuous dance moves in Bharat’s first song, Slow Motion with Salman Khan, Disha Patani has shared the exciting BTS of the song on her official Instagram handle.

Recently, Disha Patani took to her social media handle and shared the oozing BTS video of her song Slow Motion where the actress is seen nailing every bit of it. Sharing the video Disha Patani put a caption saying, “#SlowMotion BTS ❤’

Disha has been soaring the temperature high on social media by posting her pictures and sending the fans into a frenzy.

After the back to back success of M.S. Dhoni -An Untold Story and Baaghi 2, which raked more than 100 crores at the box office, Disha Patani will be seen next in Bharat along with Salman Khan, followed by Mohit Suri’s Malang.