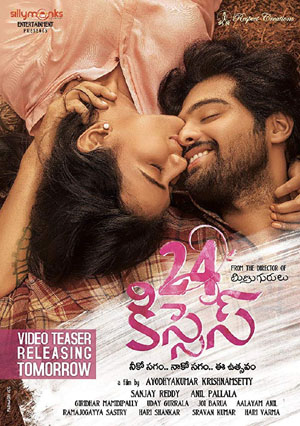 The film cinematography by Uday Gurrala and editing by Anil Aalayam. It was released under the banner, Silly Monks Entertainments on 23 November in 2018.[1] It seems an autobiographical reference to the incidents in the director’s life